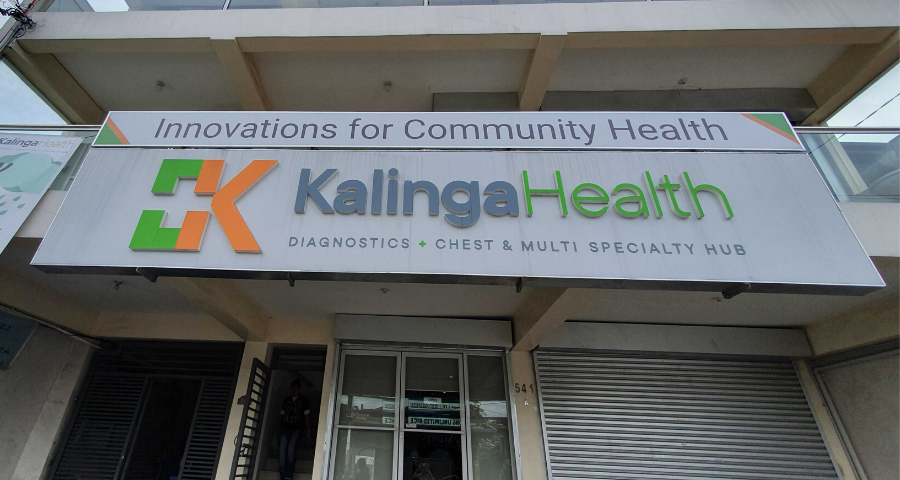 The project pilots a hub-and-spoke social enterprise model for tuberculosis care, with Kalinga Health as the hub, specifically engaging the private sector to find the missing cases of TB in Marikina City. The project is officially called Malusog na Buhay inspired by the Sehatmand Zindagi Centers of Community Health Solutions Pakistan, the international partner of InnovationsCH. 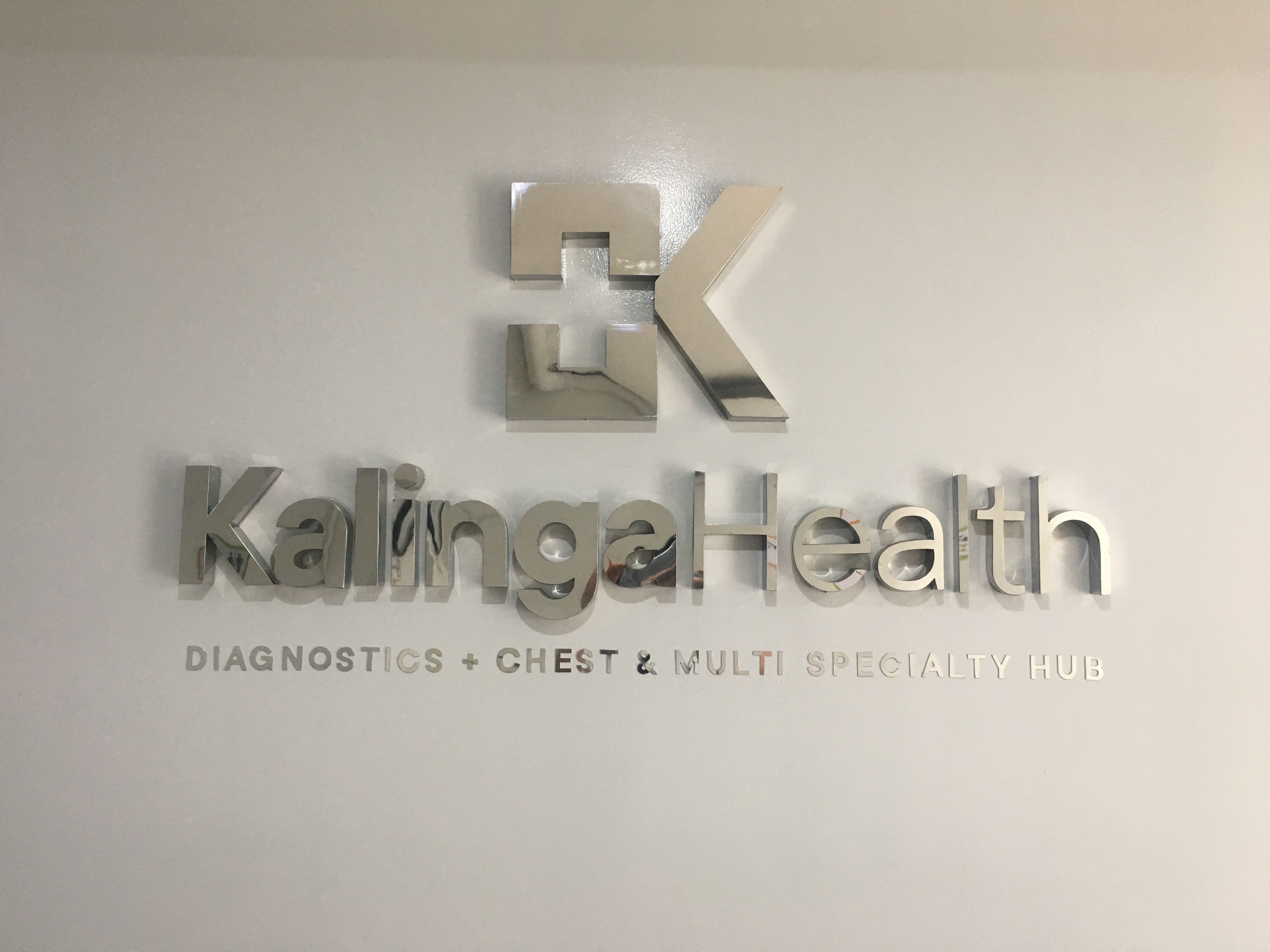 Kalinga is a Filipino word which translates to Providence in English.

As sub-recipient (SR) of the grant, with ACCESS Health International Philippines as the primary recipient (PR), InnovationsCH was responsible mainly for the operations of Kalinga Health, which is a 360-degree facility offering consultation, diagnostics, treatment, and case holding and follow-up of tuberculosis cases. The intervention also included organizing community chest camps with the use of mobile x-ray vans, in partnership with Philippine Business for Social Progress (PBSP). 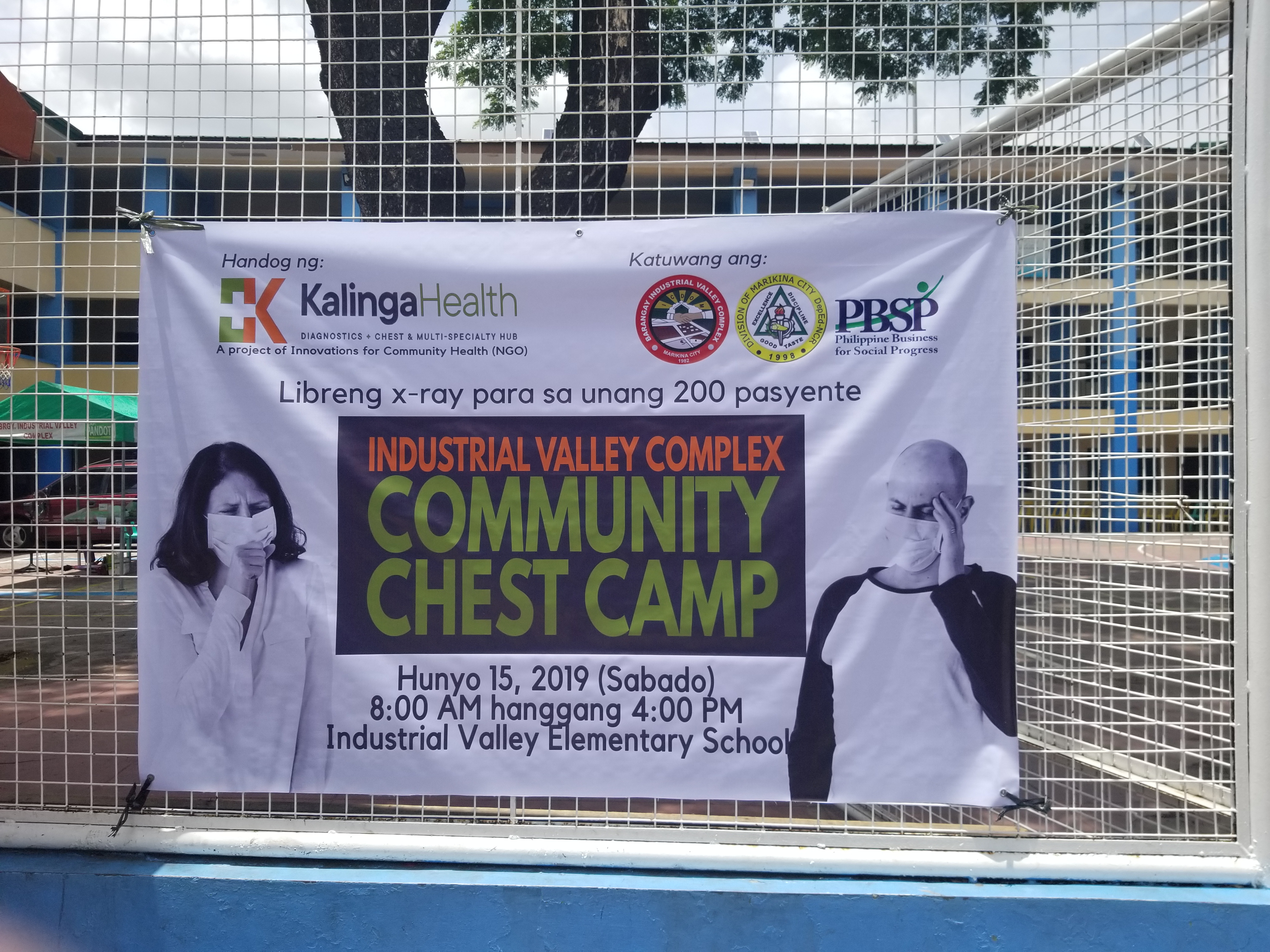 Community chest camps are done in partnership with PBSP and the different barangays in Marikina City.

Another thing that can be noted in the project is the increased detection of Rifampicin-resistant TB cases in Marikina City. Despite it not being officially included in the project indicators, with private providers having access to quality diagnostics through Kalinga Health, the facility was able to contribute to a peak of 60% of all RRTB cases diagnosed in Marikina City by the end of the first quarter of 2020.

With the promising results of the project, InnovationsCH has shown that the private sector is an important player in the fight against tuberculosis. Since its inception, the organization has been reforming the health market through its innovative approach and only the best is yet to come as InnovationsCH entered the public health sphere in the Philippines.

To see more of our project accomplishments, you may view the slides in this link.